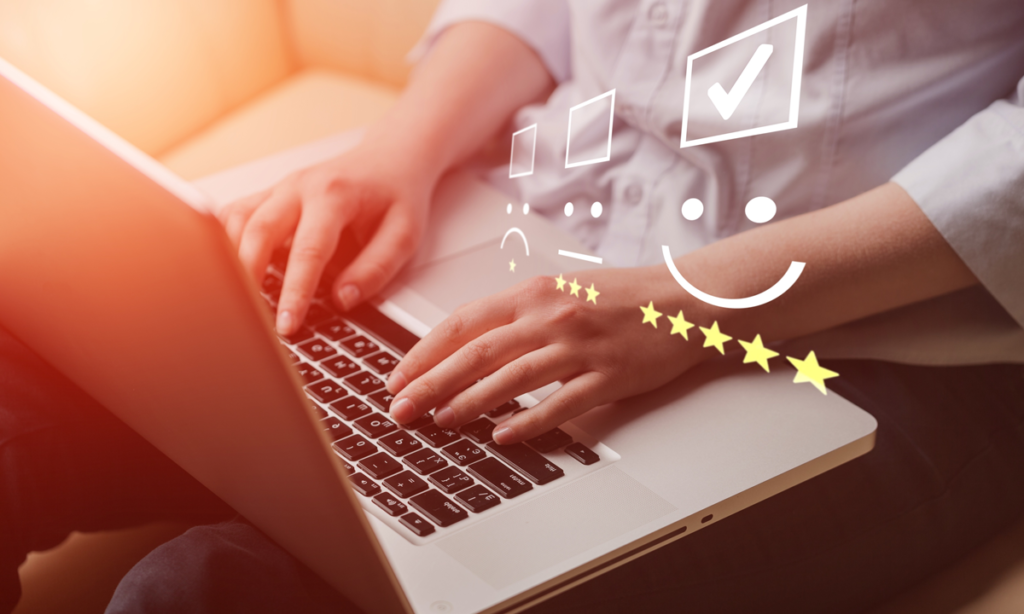 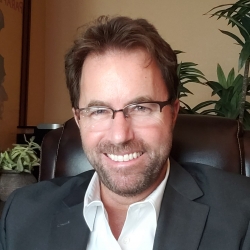 Follow Us
Latest posts by Brian Plant (see all)

There is another new study that points to a direct correlation between customer reviews and revenues for the businesses who receive them. Conducted by a leading social analytics firm and the Paley Center for Media, this study measured exactly how much more people were willing to pay for products based on the reviews they had read.

Nearly 6,000 people were studied, and many variables were introduced, including whether the reviews came from online strangers or social media friends (who the user would be likely to know in real life). According to the study’s findings, highly positive online reviews can generate an increase in purchase intent by up to 10 percent. On the flip side, negative reviews can reduce purchase intent by 11 percent.

When Customers Will Pay More

The research concluded that people are often willing to pay more for a product based on a positive online review (in a review forum like Angie’s List, Yelp, or the Amazon reviews section below product listings). They may also be willing to pay more if they see the product recommended via a share on social media (such as a Facebook share, a positive tweet or a Reddit post). When it comes to an iPad, for example, the consumer would pay $22.26 more based on a positive review by a stranger, and even more ($27.42) if the recommendation came from a friend or family member.

Pro Tip: The more positive reviews people see, the more they will be willing to buy from you – and, perhaps even spend a little more than they had budgeted (i.e. home automation).

Still, for products like electronics, reviews conducted by professionals carry even more weight. If a professional in the industry gave a positive review or share to a product, consumers were willing to pay up to $31.13 more. That’s evidence that reviews have real, meaningful influence. Likewise, bad reviews drove down the price that consumers were willing to pay for the same iPad – up to $32.30 less, in fact.

How this Applies to Alarm Companies

How is this relevant to reviews for electronic security companies? Your alarm company’s products and your customer service can all be reviewed by average consumers on review forums, and they can also be subject to feedback on the social media platforms listed here.

The more positive reviews people see, the more they will be willing to buy from you – and, perhaps even spend a little more than they had budgeted. Likewise, negative reviews will have the opposite effect. That’s why it’s so crucial to get as many positive reviews of your business as you can, on every possible online platform.

When you seek out reviews from happy customers, they create a domino effect that encourages others to chime in as well. When this happens, your star-based review score can increase by a full one to two points. Ideally, you could watch your star jump from a three to a five in a matter of days.

If you simply wait for customers to give you a glowing review, you will be waiting a long time – and while you’re waiting, the small but vocal minority of your dissatisfied customers will be posting their negative reviews. Don’t let them impact your business this way; instead, seek out positive reviews from your scores of highly satisfied customers.