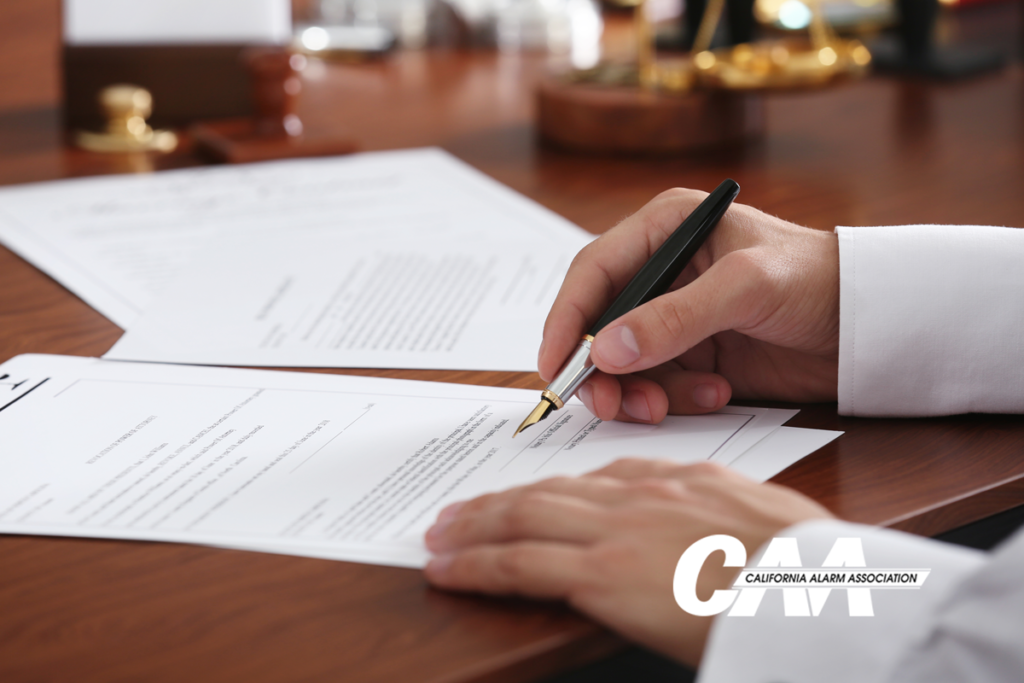 The state’s financial distress, brought on by our response to COVID-19, was arguably the largest issue facing the California Legislature in 2020.  With the Governor laser focused on the response to the pandemic, the Legislature was able to assert itself on budget issues in a way that it hasn’t in a decade.

According to a recent budget forecast from the Legislative Analyst’s Office (LAO), California will enjoy a one-time surplus of roughly $26 billion in 2021.  The relatively large surplus reflects the fact that the projected $54 billion shortfall the Legislature faced in 2020 did not manifest as expected.  With high income earners continuing to work from home, July tax returns netted the state more money than was originally anticipated.

Given the large deficits the state will see in future budget years, the Legislature should arguably use the one-time surplus to rebuild reserves.

It is far more likely that the lion’s share of the windfall will be used for one-time expenses.  Throughout 2020, bipartisan group of legislators led by Senator Hertzberg sought to create a $100 billion slush fund built with pre-paid tax revenue.  The ambitious scheme, which included relief for businesses, local governments, and those unable to work during the pandemic, never got off the ground.  Nevertheless, it is likely that the Legislature will use some of the money to create supplemental programs to provide support to Californians until shelter in place orders and other economic restrictions are lifted.

Surplus revenues could also provide a much-needed boost to efforts to place general obligation (GO) bonds on the ballot.  While GO bonds create an ongoing debt service obligation to the state, the Legislature and the Governor could set aside a portion of the windfall to cover this expense while the state is facing deficit budgets.

You will recall that at the beginning of 2020, Governor Newsom called on the Legislature to pass a climate change resilience bond to fund wildfire management, sea level rise mitigation, water supply, and energy resilience investments.  However, the Governor quickly withdrew his support for the proposal in the face of the unexpected budget deficit.  Earlier this month, Senator Portantino and several colleagues introduced SB 45, a $5.5 billion climate resilience bond which is virtually identical to the Senate’s version of a climate bond which was under consideration earlier this year.

Since any GO bond passed by the Legislature can’t be presented to voters until 2022, the Legislature and Governor will have months to consider their options.  It remains to be seen whether the Governor chooses to signal his support for a bond in his January Budget Proposal.

How do you Prepare for a Deficit?

If the Legislature and Governor aren’t going to set aside the 2021-2022 surplus, the only other options are cutting expenses and raising taxes.  As we’ve reported previously, Democratic legislators and the Governor are likely to avoid spending cuts as much as possible.

Earlier this month, Assembly member David Chiu introduced legislation to raise $2.4 billion to combat homelessness by increasing taxes for millionaires and corporations.  It is unlikely to be the last revenue proposal introduced in the 2021 session.  It’s worth noting however, that similar bills introduced in the 2020 session to increase taxes on millionaires and businesses failed, exposing a rift within the ranks of Democratic lawmakers.  While Democrats enjoy overwhelming super-majorities in the Assembly and Senate, many of the legislators who make up that majority won their seats from Republicans relatively recently.  Many of these moderate Democrats are hesitant to vote for tax increases, fearing backlash from their constituents in the next election.

That fear may be justified.  A UC Institute of Government Studies poll conducted shortly before the 2020 election found that 81% of Californians believe that the state and local taxes they face are too high.  Earlier this year, Tesla announced that it would locate its new “Giga-Factory” in Texas.  In recent weeks, HPE, a division of HP, and Oracle have followed suit announcing that they would be moving their headquarters to Texas as well.  This week, Tesla founder and California billionaire Elon Musk joined the announced that he would personally be moving to Texas.  In doing so, he likened California to a sports team that has grown complacent following a long winning streak.

Governor Newsom is not immune to the fear of voter backlash that grips some of his colleagues in the Legislature.  In advance of the November election, the Governor signaled his support for Proposition 15, a measure to increase tax revenue by splitting the property tax role.  At the same time, he indicated that he did not support the tax proposals moving through the Legislature at the time.  It remains to be seen how firm that commitment was and whether he and legislative leadership will be more open to new taxes when staring down future budget deficits.