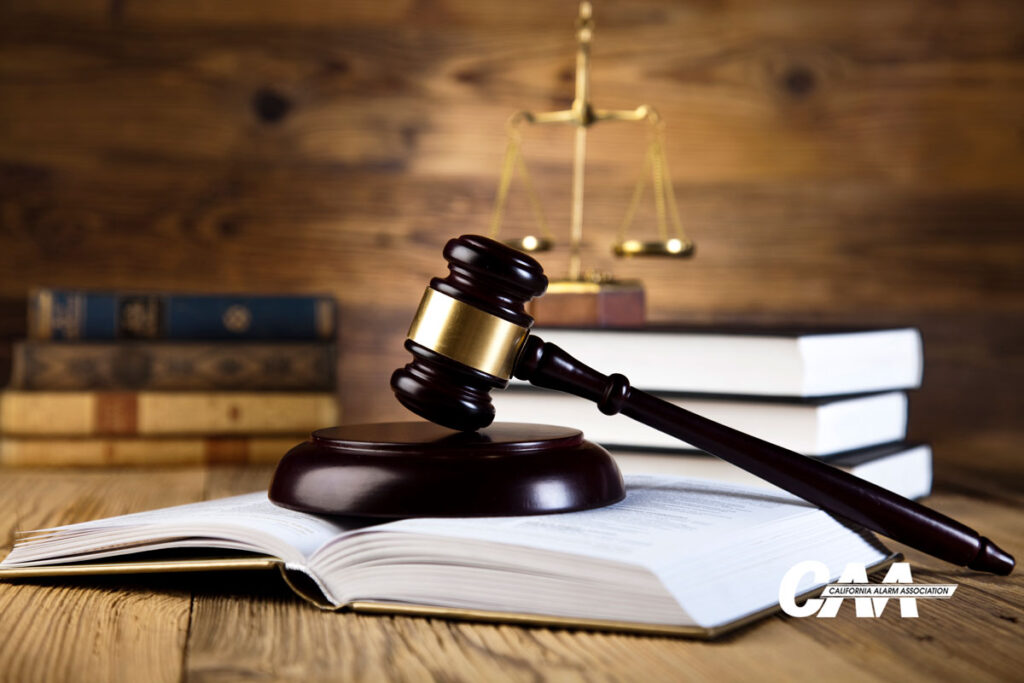 As the Governor noted himself, the last 12 months have been a financial roller coaster for the state.  Coming into 2020, the Governor enjoyed a large budget surplus and healthy reserves.  Soon after the state’s response to the pandemic intensified in March, revenues were expected to plummet and the Governor and Legislature believed that they were facing a massive $54 billion deficit.  The 2020 budget reflected that expectation.

However, state revenues have been stronger than anticipated.  The state has been extremely reliant on high income earners and capital gains revenue for years.  While this has historically been a driver for the state’s infamous boom and bust budgeting cycle, state revenue has remained steadier than expected through the pandemic since many high-income earners have continued to earn from home without interruption.  As such, the state outperformed the expectations of the 2020 budget and is entering 2021 in a far better state than expected.

The Governor’s Budget anticipates a $15.5 billion one-time surplus.  Not surprisingly, the Governor proposes to use most of this revenue to support one time expenses including repayment of debt, direct stimulus payments to low-income tax payers, combatting homelessness, combatting COVID-19, and providing assistance to small businesses.

However, it is worth noting that most of the proposed increase in reserves is required by the Constitution.  Discretionary increases in reserves only amount to $267 million in the Governor’s budget.

Not all of the news in the Governor’s Budget was good.  The Department of Finance (DOF) projects that revenue growth will not keep pace with the growth in expenses in future years.  This means that the state could be facing an operating deficit of $7.6 billion in the next budget year which would grow to $11.3 billion in the 2024-2025 budget year.

The Constitution requires the Legislature to conclude its negotiations and pass a budget by June 15.  Typically, new spending approved as part of the budget does not become available until the start of the new fiscal year on July 1.

The Governor is proposing $12.8 billion of accelerated funding in his Proposed Budget.  He has asked the Legislature to approve $5 billion in the coming weeks which includes $2 billion in grants to schools to incentivize in-person learning, $2.5 billion to provide $600 tax refunds to low-income Californians, and $550 million for small business loans and grants.  In addition, the Governor has asked the Legislature to approve $7.8 billion by early spring, most of which would go to education, combatting homelessness, and meeting the Governor’s recently adopted goals to sell more zero emission vehicles.

The Governor and the Legislature must balance the immediate needs of Californians suffering from the impacts of the pandemic with the reality of looming budget deficits.  The Governor’s Budget puts the emphasis almost entirely on immediate needs by investing little more than what is required in reserves.  If these reserves are not sufficient to offset future deficits, the Legislature and Governor will be forced to consider spending cuts or increased taxes to balance the budget in future years.

How Long will the Proposed Budget be Relevant?

At the same time, on Thursday night, President-Elect Biden unveiled his plans for another $1.9 trillion package.  The latest round of federal funding, combined with future stimulus, while welcome, could render otherwise solid spending proposals in the Governor’s budget a poor use of limited state funds.

While there is usually a lot of pressure on Democrats in the Legislature to defer to the Governor on budget issues, there is the chance that the specter of redundant spending will give them pause when considering the Governor’s proposal for accelerated spending.  Legislators could thread the needle by appropriating the funds ass requested, but include a contingency triggered if the state receives federal funding for the same purpose.

The Governor’s Budget does not include new taxes.  As we’ve reported previously, raising taxes is politically challenging for a Democratic caucus that has built supermajorities by winning seats historically held by Republicans.  They’re also tricky for a Governor who could be facing a recall election and will be up for reelection in 2022 regardless.

The Governor’s desire to use surplus revenue to stimulate the economy and support those struggling through the pandemic is understandable.  However, the Legislature has a well earned but poor track record when it comes to adopting legislation on a tight time frame.  It is not uncommon for the Legislature to have to revisit its work to clean up or correct errors when it has passed legislation without a thorough vetting.

The Governor is proposing billions in spending to be approved in the coming weeks, and even more in a few months.  It is unclear whether this timeframe will allow the Legislature to thoroughly evaluate the Governor’s proposals.